This is my top 10 favorite albums. It’s a rather basic list, decided purely on my own opinion, with one rule.

Rule no. 1: One album per band. I was doing the first draft of the list, and I think 6 albums were from the same band. Not doing that again.

So, let’s dive right in.

#10 – Electric Light Orchestra’s Out of the Blue 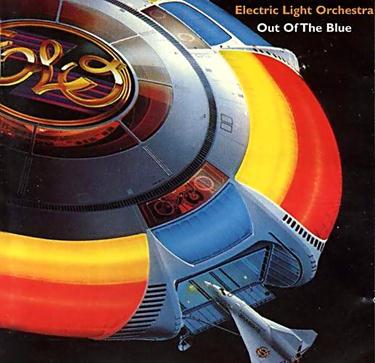 Talk about an album that grew on me. ELO is a band that I know for a short period of time now. Okay, I always knew of it, but never went after them. This album is awesome. It has 17 songs, varying greatly in style, with something for everyone. It’s their magnum opus and it really shows. And it’s not their only masterpiece: after their second album, everything is just great, and it really deserves to be listened. Props go to Turn to Stone and Sweet Talkin’ Woman. 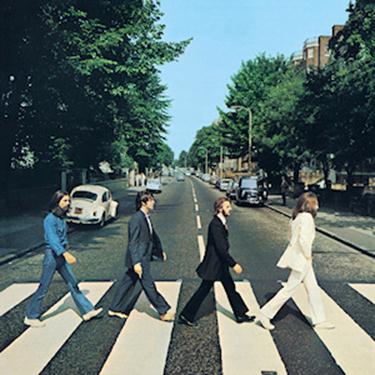 Yes… the Beatles are in the ninth spot… and I feel so sad about it. Picking a favorite Beatles’ album is kind of like choosing which thumb is the prettiest. After Rubber Soul and before Let it Be, every single record has its ups and down, and in the end, this album has the less downs, as I don’t feel any of its songs is bad. With “10” songs from the best of each one (even though the group kind of suffers), it’s an blast of an album, having many fan favorites, and even though it doesn’t have my favorite Beatles’ song, it has the rest of my top 5. Props go to the Medley and You Never Give Me Your Money. 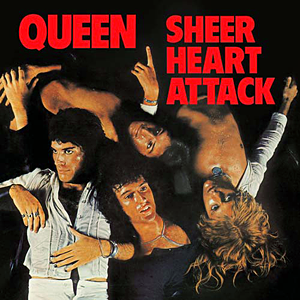 Believe me, this is also a hard pick. What’s the best Queen album? I really don’t know. This was the first of a string of awesome albums: Night at the Opera, Day at the Races, News of the World… even Jazz I like. But why is this album different? It has a more Prog oriented feel to it, and I love Prog. It’s kind of like a curve, where Bohemian Rhapsody is the top, but right before reaching the top, they tried a lot of stuff and in my opinion, making this one the better album. Props go to Brighton Rock and In the Lap of the Gods. 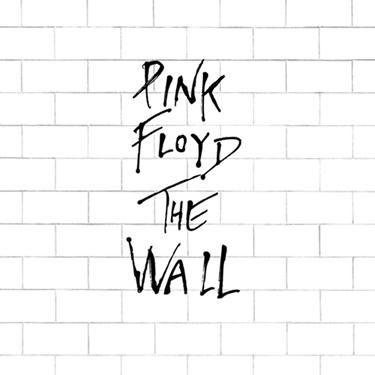 This is the last of the really hard fucking choices. Pink Floyd is my all-time favorite band. Which of their albums is the best? Ultimately, it goes down to Dark Side of the Moon and The Wall. Which one is the greatest one? Well… Dark Side of the Moon has one song that I really don’t like (Any Colour You Like)… The Wall I also dislike heavily one song (Bring the Boys Back Home)… but The Wall is a Double-Album, so it has more great songs… that’s my reasoning, and I’m sticking with it. In the end, The Wall was the album I grew by, while Dark Side of the Moon, awesome as it may be, doesn’t have any related nostalgia to me. Props go to Hey You and Nobody Home. 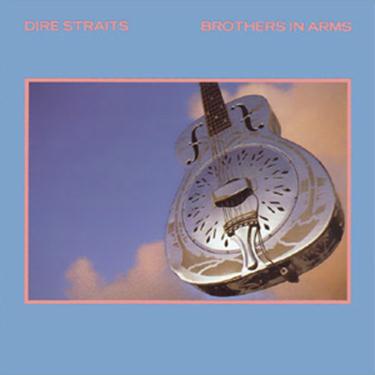 Finally, a semi-easy choice. This 9 track album has been a favorite of mine for a long time. And it’s an easy choice because… Dire Straits doesn’t have anything else. Sorry if there’s a fan reading this and going “bullshit, yes they do”, well… I don’t think so. Okay, Sultans of Swing is great, but the album it’s one is subpar. This album has 3 good tracks and 6 awesome tracks, and that makes it a winner AND better than their debut. Get over it. Props go to Why Worry and Brothers in Arms. 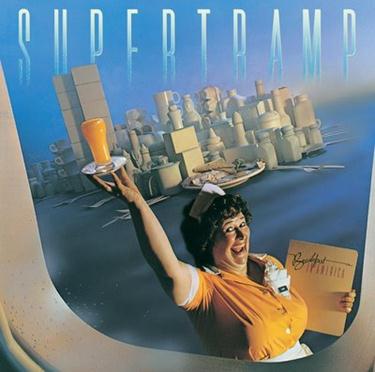 I have two distinctive sides when I’m listening to music: the side where I really enjoy great music, great rock, with awesome guitars, bass and drums… and there’s this other side that like weird stuff. Like, creepy stuff, strange stuff, quirky stuff, I adore that kind of thing. With that being said, Supertramp is fucking weird. This album has 10 weird songs, and it’s great. I love everything about this album. It’s just so freaking weird. Props go to Child of Vision and Goodbye Stranger. 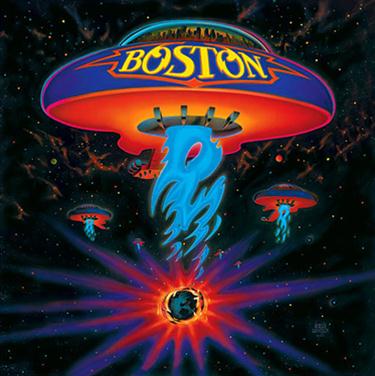 One of the things I wanted doing these album reviews was getting a song everybody knew about and dive into the rest of the album that song made part of. This is Boston Debut album, home of More Than a Feeling… and More Than a Feeling is the weakest song out of it. 8 songs, with different themes but with that trademark style of rock and roll Boston has, this album has it all, from rock anthems to love songs… even a sex song is disguised in it. Props go to Something About You and Foreplay/Long Time. 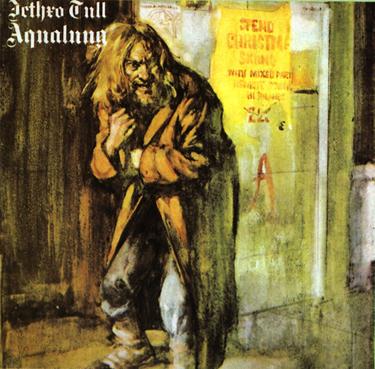 Also another hard band to choose the best album from, Jethro Tull released a string of great to perfect albums, with this one being the perfecter. Outside of the self-titled song Aqualung, this album is the bomb. It’s the perfect “atheist” album, battling themes of religion and faith, mixing it with a rather adult look at old time fables and a sad vision of the poverty of knowledge. I love this album, and everyone should listen to it, as they should listen to all albums in this list. Props go to Wind-Up and Locomotive Breath. 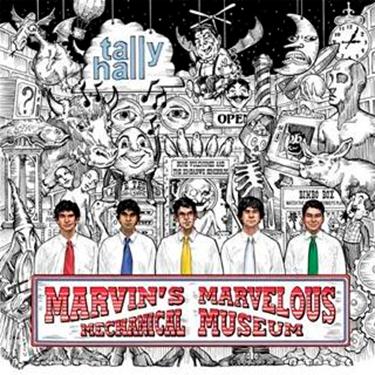 8 albums from before 1990 to then bring up an album from 2005. 14 songs. 13 great songs. Remember what I said about Supertramp? Applies here. Tally Hall is the master of quirk. And the king of the bridges, also. Their songs are just so perfect, that I can’t really describe them well enough. It’s like a dream: it’s just an ethereal experience. But it’s not a snobbish kind of “you don’t get it, scram”, it’s more of a “grab on my hand and let’s dream together”. Outside of Two Wuv, every single song of this album should be listened to and admired. This album should be framed. Props go to Ruler of Everything and Be Born. 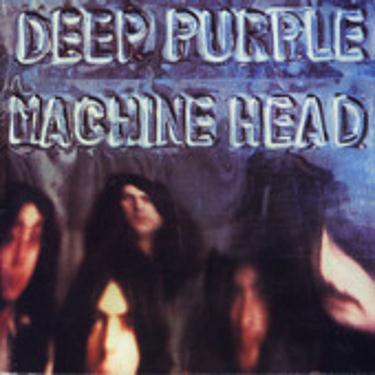 I love weird stuff, but it comes a time where the pure awesomeness of great rock surpasses weird by a longshot. This is a 7 song long album… and every single song of this album is perfect. Like… 10 out of 10. Every single song of this album I could listen to. And it’s the album of Highway Star and Smoke on the Water, songs so high-wired to the mind that it’s impossible not to recognize. This album should be considered obligatory at school. And it’s like… every single song works so well, it’s hard to pinpoint the best out of it. But I’ll try. Props to Pictures of Home and Maybe I’m a Leo.

Agree, disagree? Comment below. This is JotaKa, signing off.

This entry was posted in Music. Bookmark the permalink.